Written by The Dallas Law Ladies: 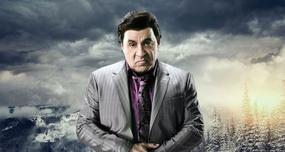 Lilyhammer “Bring Jerry Home” is a crime-drama/dark-comedy spec teleplay about a high ranking Mafioso who testifies against his Mafia Boss and enters the US witness protection program requesting a new life in Lillehammer, Norway where he resumes his Mafia ways under a new identity (a fish out of water) with great success until the avenging Boss discovers his whereabouts.​​ 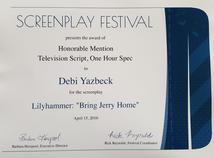 In a post Global-Data-Reset world of oppression and overpopulation, can a fiercely independent woman join forces with the father she despises and the beneath-the-surface world she wants to escape to save mankind from tyranny of the earth’s One Unitary Government and its DNA army led by her son?