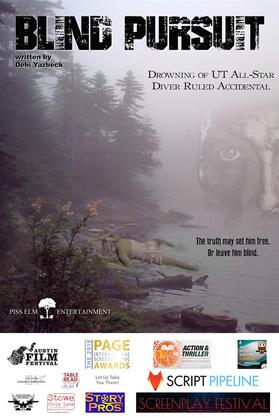 Investigating the “accidental” death of his wife, a decorated homicide detective in Southeast Texas loses a little more eyesight as each person he interviews ends up dead. Nearly blind, he questions his own sanity as his dreams foretell each death.

The dark Cartel world of SICARIO... meets... The relationship dynamics of THE UPSIDE 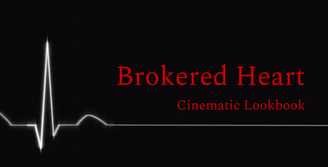 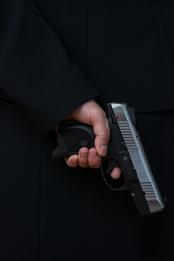 In desperate need of a heart transplant, an anti-human-trafficking advocate is ensnared in a deadly game between two willing illegal donors to save her life. 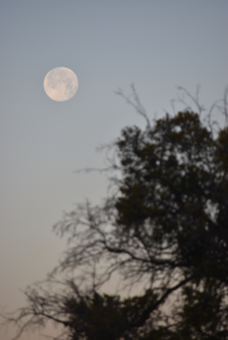 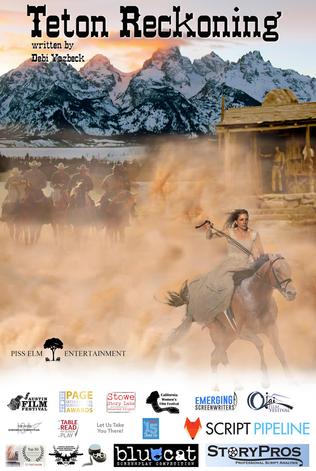 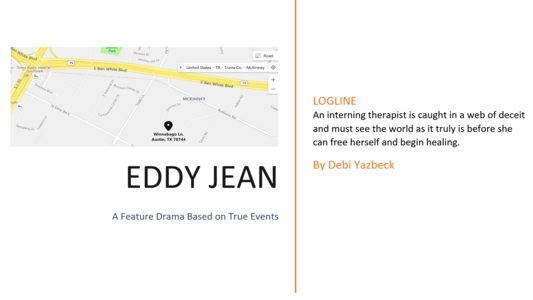 When her brother is murdered during a human trafficking operation, an overachieving Police Cadet would rather kill El Jefe of Mexico than face her own suffering, but she fumbles, kidnapping the Cartel family’s autistic son... and completes her circle of grief. 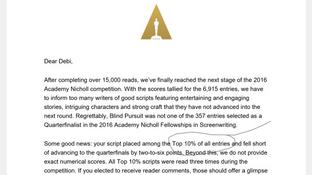 After a respected business man loses his lifetime love, he’s thrust into a life on the run, determined to preserve what's left of his world and exact revenge on the brutal Xatala Cartel. 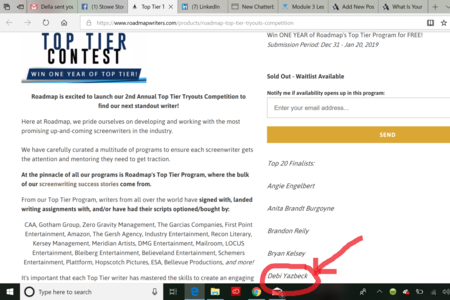 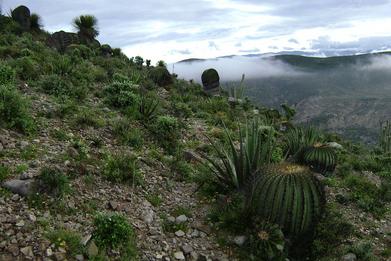 A spirited Irish lass makes her way from Texas to the Idaho territory in 1890 only to find herself in the middle of a bloody dispute between her new husband and the man he wronged. This is a well-executed western with flavors of Butch Cassidy and a fully rounded female lead.