When we are swept up in entertainment, all troubles, all thoughts fall away -- if only temporarily. We live whatever world we are viewing, reading, hearing. It's a respite.

Nobody is truly unique. But nobody is a clone of another either. Each individual is just that -- an individual with only small degrees of differences from other individuals. 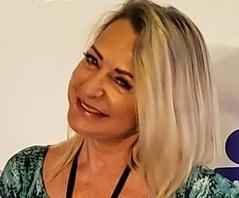 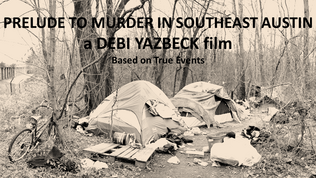 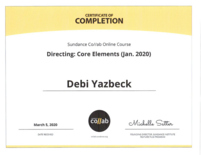 Debi is from Frisco, Texas. She’s an award-winning screenwriter with Austin Film Festival, Roadmap Writers, Page Awards, Final Draft Big Break, Nicholl, Screencraft, ISA Fast Track,  BlueCat, Scriptapalooza and more. She’s a Board Member of Stowe Story Labs and an alum of The Tracking Board’s Launch Pad and of The Academy of Filmwriting. Debi writes TV and features based in the South. Her understanding of and love for the outdoors provides a backdrop to all her scripts, which are primarily female-driven. Death and the subsequent unhealthy reconciliations that affect her protagonists’ wants and needs are explored as the characters’ goals supersede moral decisions.

Debi recently produced one of her numerous short scripts which is screening at Widescreen in Las Vegas, Grapevine Film Festival in Texas and more. After being accepted into SUNDANCE’s Collab Directing Program, Debi produced and directed her short script PRELUDE TO MURDER IN SOUTHEAST AUSTIN in March of 2020. 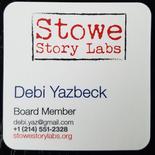