A lifelong hater falls into his own trap to defile the Catholic church. 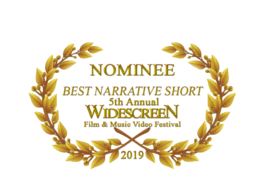 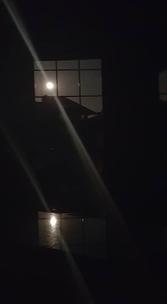 Be careful who you trust when you deal, doubly  so when you double deal. 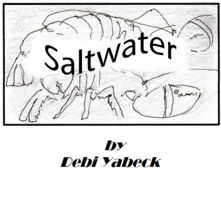 The ultimate experiment in ridding hunger and war from earth is founded on the newly colonized moon -- post 1969 Neil Armstrong walk. All major leaders of Earth congregate on the moon to negotiate everlasting peace, but was it wise to have left Earth to fend for herself?

The moon and back (short drama)

Saltwater is a short drama about a man and wife, lobsters and a last supper. 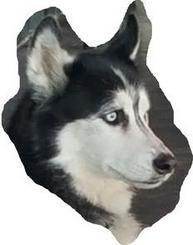